A humanoid horse, BoJack Horseman -- lost in a sea of self-loathing and booze -- decides it's time for a comeback. Once the star of a '90s sitcom, in which he was the adoptive father of three orphaned kids (two girls and a boy). The show was the hottest thing around, then suddenly, was canceled. Now 18 years later, BoJack wants to regain his dignity. With the aid of a human sidekick and a feline ex-girlfriend who is his agent, he sets out to make it happen. But Hollywood is vastly different from those days, and getting used to stuff like Twitter may take some time. This first animated series from Netflix -- with plenty of references to sex, drugs and alcohol -- is not for the little ones. 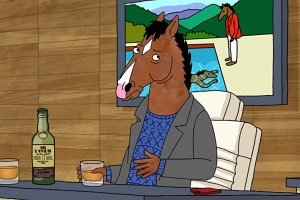 The BoJack Horseman Story Chapter One

A publishing house eagerly awaits BoJack's memoirs, but he hasn't even started yet. His agent/ex and his publisher try to talk him into working with a ghost writer, but BoJack's too despondent about being washed up to focus. 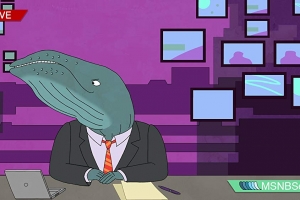 BoJack gets into trouble after taking muffins a Navy Seal had "dibs" on and then calling American soldiers jerks on live television. 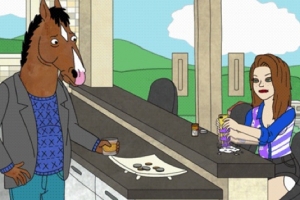 A child actress from the sitcom BoJack starred in 20 years ago shows up at his house leading to a series of chaotic events. 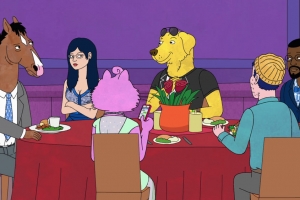 Bojack mentors Todd in his upcoming career; meanwhile Diane's ex-boyfriend writes an article about Mr. Peanutbutter for an online article. 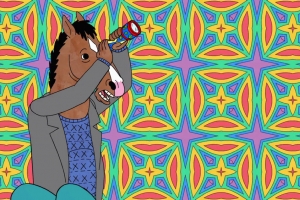 A business trip for BoJack and Diane takes a detour; Todd runs a scam that gets him in trouble. 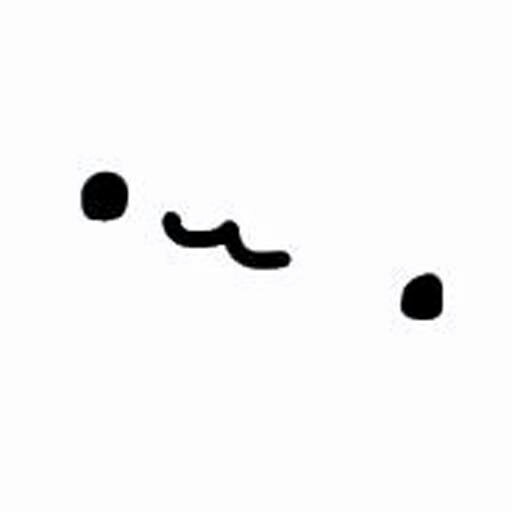 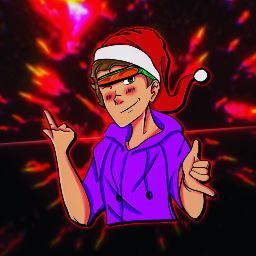