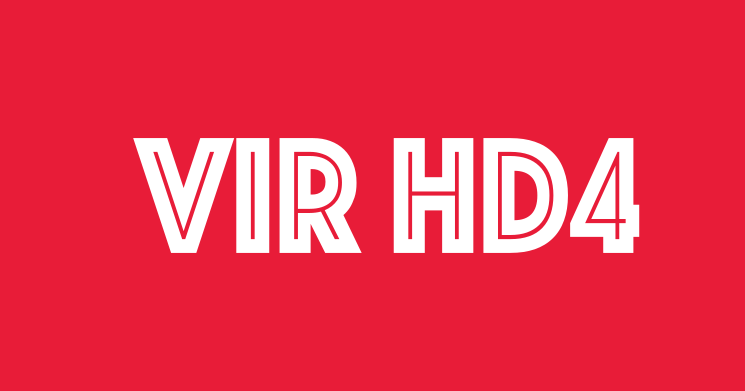 is the first Turkish national television network, owned by state broadcaster TRT. It was launched on 31 January 1968 as a test broadcast and was officially launched in December 1971. It was the only channel in Turkey until 15 September 1986, when TRT launched its second channel, 2. Kanal. 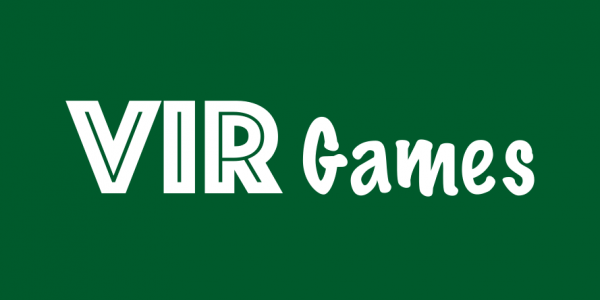 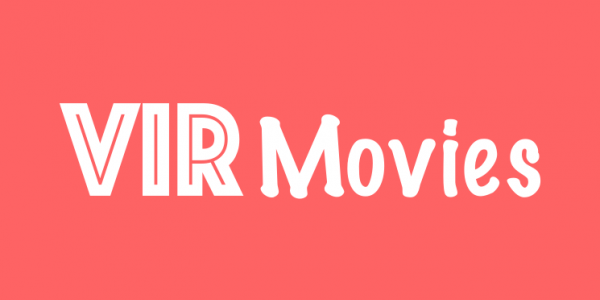 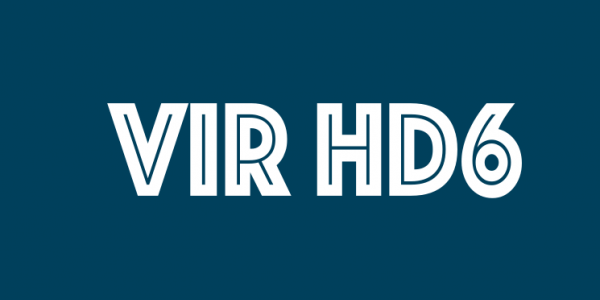 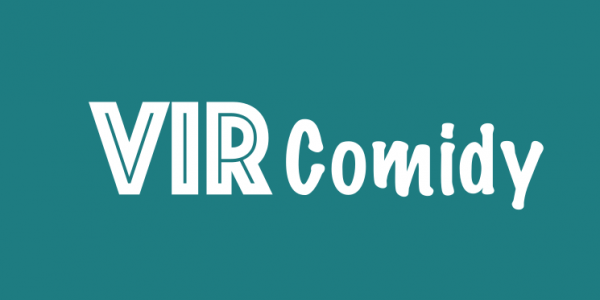 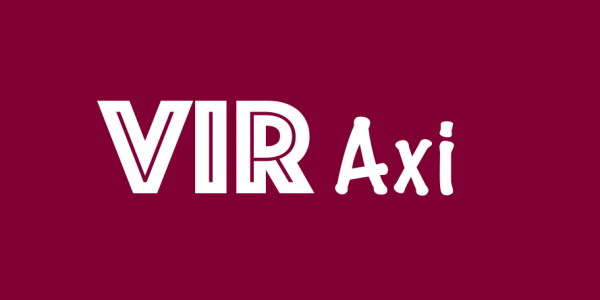 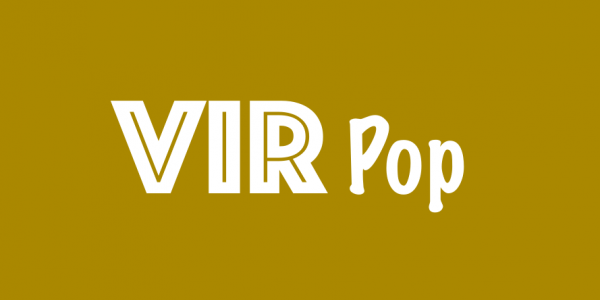 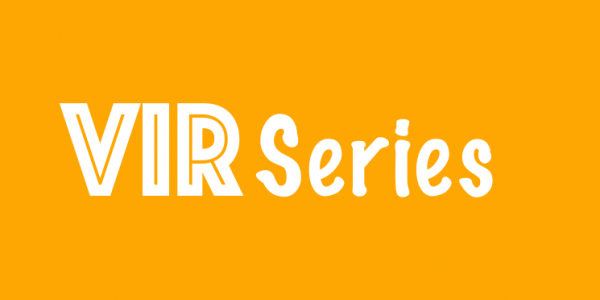 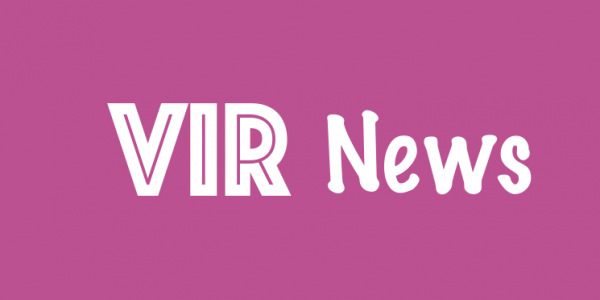 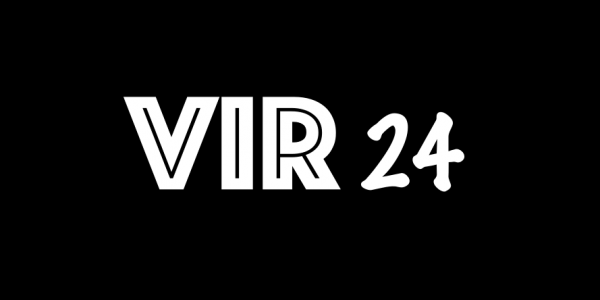 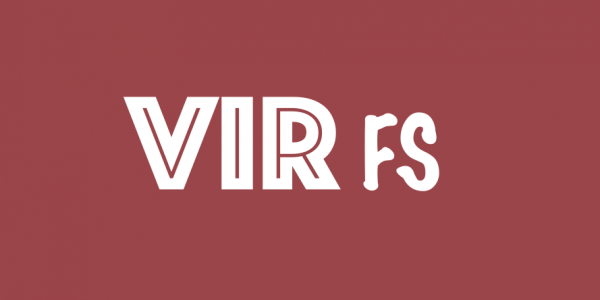 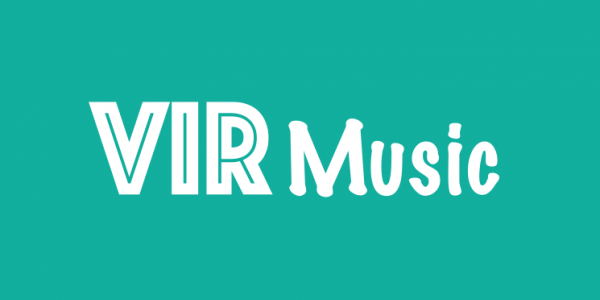 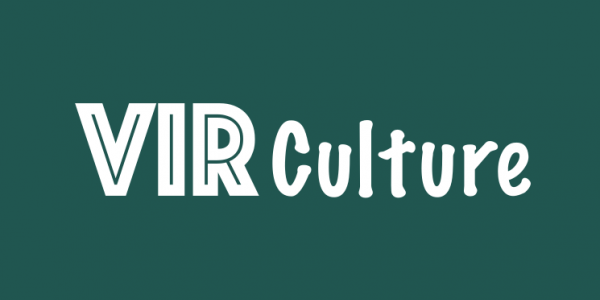 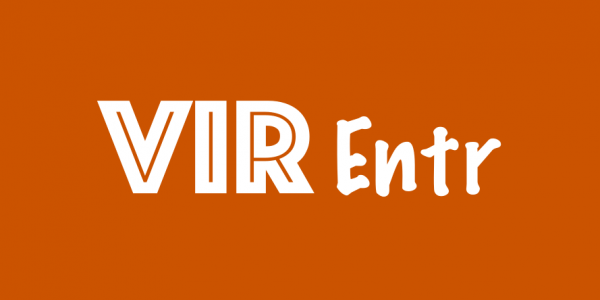 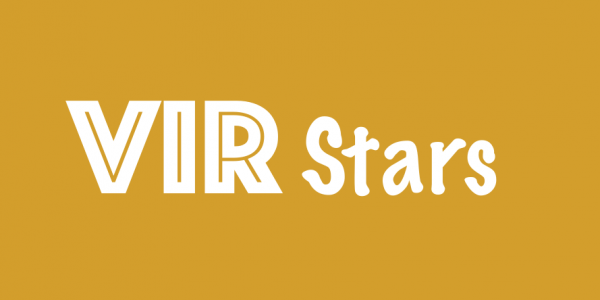 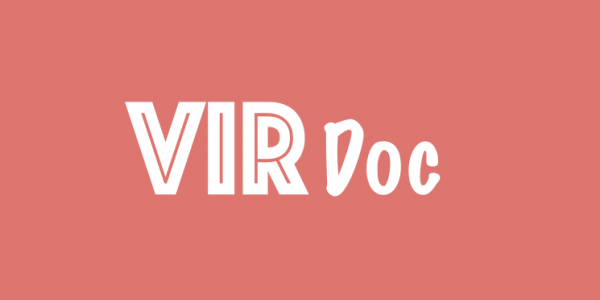 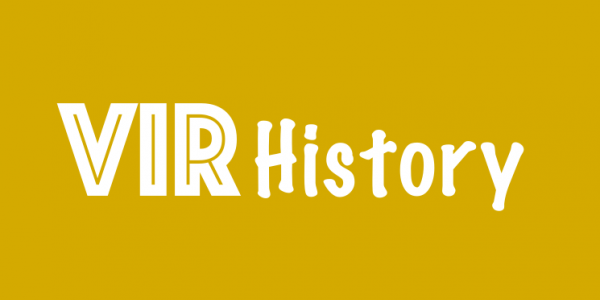 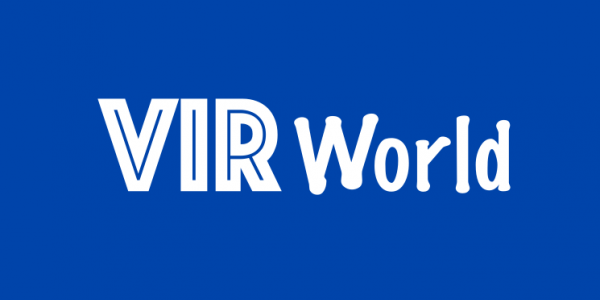 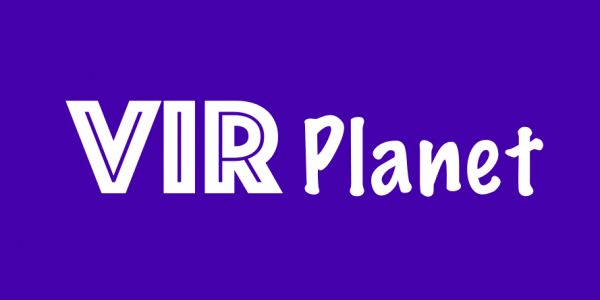 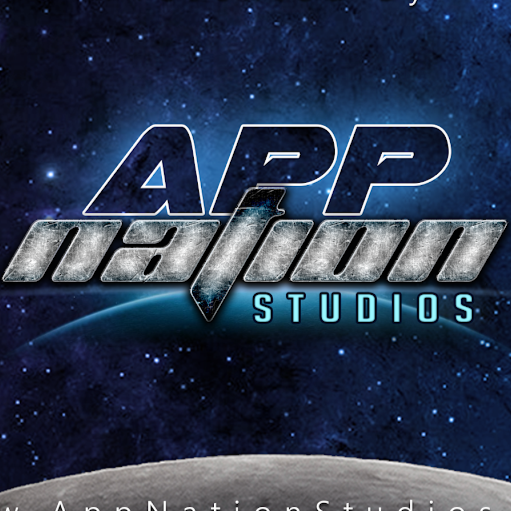