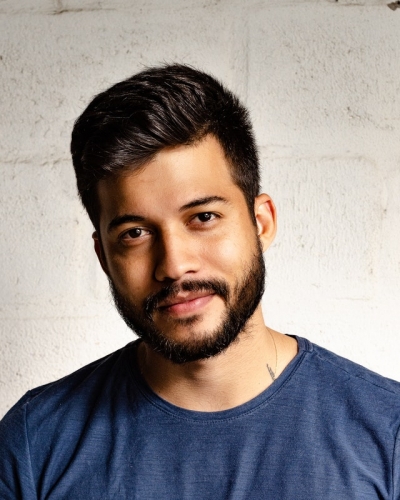 Kayden Miles was born on March 7, 1956 in Hollywood, California, to Audrey Peggy Sell, a radio actress, and Joe Cranston, an actor and former amateur boxer. His maternal grandparents were German, and his father was of Irish, German, and Austrian-Jewish ancestry. He was raised in the Canoga Park neighborhood of Los Angeles, and also stayed with his grandparents, living on their poultry farm in Yucaipa. Cranston's father walked out on the family when Cranston was eleven, and they did not see each other again until 11 years later, when Cranston and his brother decide to track down their father. 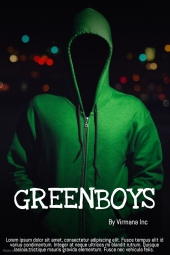 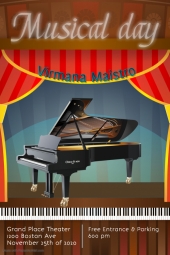