Based on real accounts and inspired by contemporary events, this French spy thriller follows the daily lives and missions of members of the country's external security service -- France's equivalent of the CIA. It focuses on intelligence officer Guillaume Debailly, code named "Malotru," who is mysteriously recalled to Paris after spending six years under cover in Syria. As he tries to re-connect with his daughter, ex-wife and colleagues, Debailly risks everything by resuming contact with his married lover, Nadia, who might have secrets of her own that jeopardize the agent. 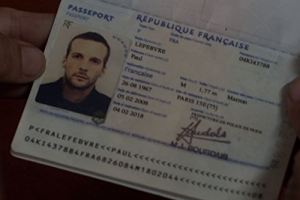 Agent Malotru returns to Paris after 6 yrs undercover in Damascus and begins training Marina Loiseau, a future undercover agent in Iran. Agent Cyclone goes missing after a DUI arrest in ... 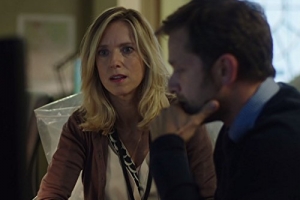 With Cyclone still missing, the Bureau now has to handle the ex-filtration of another asset in Algeria. Malotru rekindles his relationship with Nadia, but his guilt and paranoia soon make ... 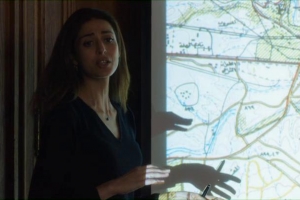 Malotru tests Gherbi's loyalty by luring him into a trap. Nadia's regular "night-outs" soon arouse the suspicion of a Syrian agent, Nadim. Malotru finally confronts Nadia about her lies, ... 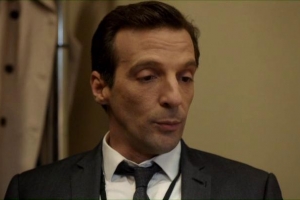 Malotru attempts to find out whether or not the Algerians are holding Cyclone in detention. He also discovers that Nadia has been taking part in secret negotiations. Realizing that their ...

Sisteron follow Cyclone across the Mediterranean to Algiers, where he harshly has his woman arrested by Algerian officers..Meanwhile a certain Pigalle enters Malotru's channel, while he ...

Meryem Ngas
For You 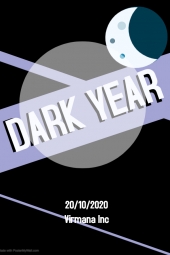 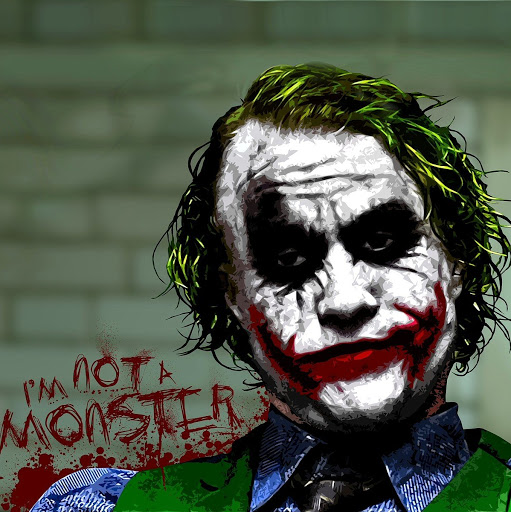 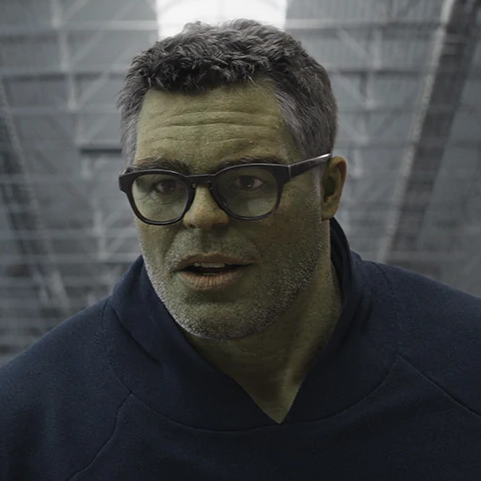