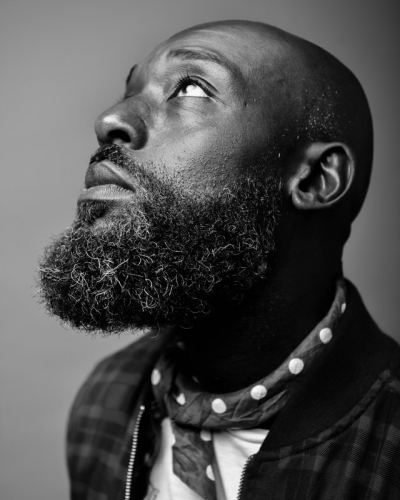 Santiago Jordan, known professionally as Terry O'Quinn, is an American actor. He played John Locke on the TV series Lost, the title role in The Stepfather and Stepfather II, and Peter Watts in Millennium, which ran for three seasons. He has also hosted Mysteries of the Missing on The Science Channel. 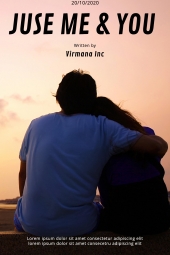 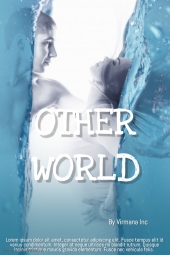 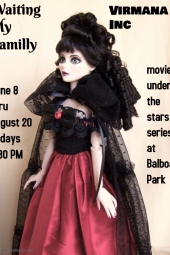 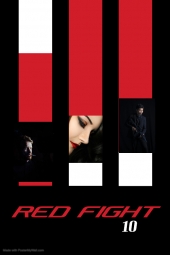 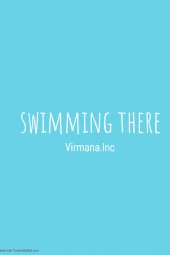